ged, aggressive materialism of the new world. Through the vividly characterized figures of Southern belle, Blanche Dubois, seeking refuge from physical ugliness in decayed gentility, and her brutal brother-in-law Stanley Kowalski, Tennessee Williams dramatizes his sense of the South's past as still active and often destructive in modern America. After the loss of her family home, Belle Reve, to creditors, Blanche travels from the small town of Laurel, Mississippi, to the New Orleans French Quarter to live with her younger, married sister, Stella, and brother-in-law, Stanley. Blanche is in her thirties and, with no money, has nowhere else to go. Has themes of class issues, conflict, jealousy, memory, and sexuality. Content may not be suitable for children under 13 years old.

Tennessee Williams (Thomas Lanier Williams; 1911-83) was a US playwright, whose controversial plays dealt with themes of repressed sexuality and family conflict. Williams was the most popular playwright in America between 1945 and 1960, winning the Pulitzer Prize twice and the New York Drama Critics' Circle Award four times. “

Streetcar”launched the careers of Marlon Brando, Jessica Tandy, Kim Hunter and Karl Malden, and solidified the position of Tennessee Williams as one of the most important young playwrights of his generation.

he HLT Lakeside Playhouse Box Office at 356 West Center Avenue Sebring, or online at HighlandsLakesideTheatre.org. Groups of fifteen or more can receive a discount on tickets and should call 863-385-2175.

Highlands Lakeside Theatre is a not-for-profit arts organization producing live theatre with local volunteer talent both on stage and off.  HLT is a recent recipient of a Sebring Cultural Affairs Cultural Development Grant. There are many programs at HLT to serve all ages and walks of life, from childhood to retirement and beyond.  Contact Vanessa Logsdon at HLTSebring@gmail.com for more information about joining. 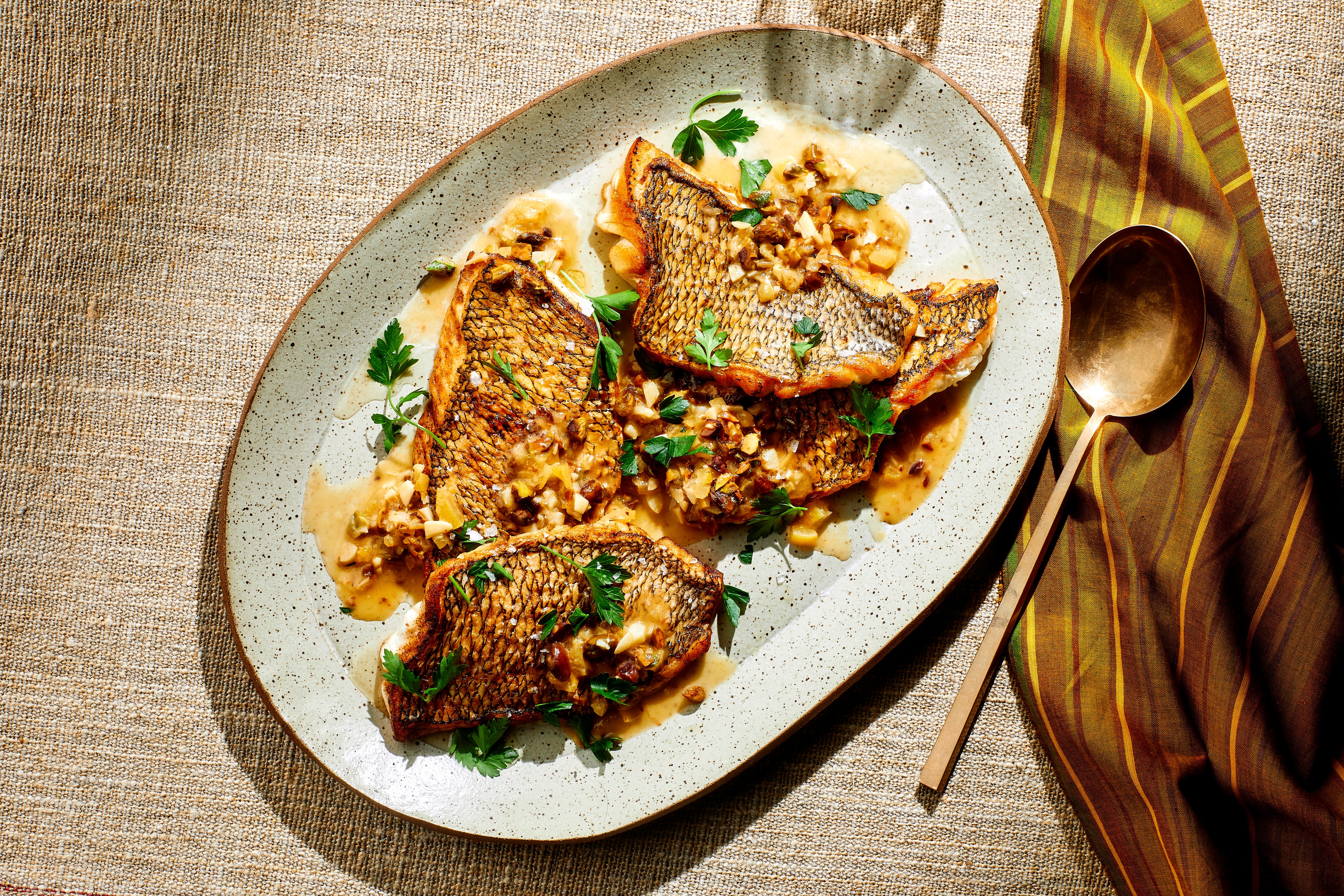 A buttery pan sauce leaning on pantry staples takes less than 10 minutes to make, and it goes great with lean proteins and hearty vegetables alike.