The untimely passing Of April Freeman 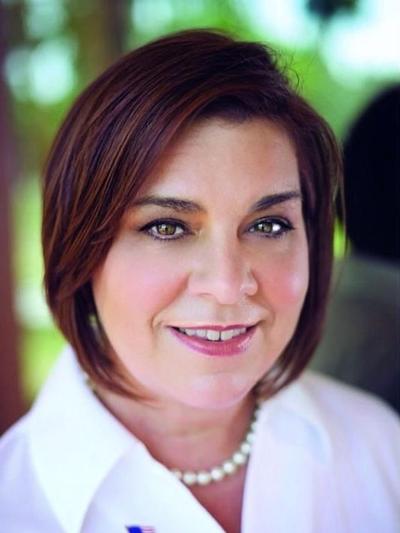 With the Nov. 6 election approaching, a replacement candidate will be chosen by the county Democratic chairs in the Republican-leaning district, which includes all or parts of Charlotte, DeSoto, Glades, Hardee, Highlands, Lee, Okeechobee, Polk and Sarasota counties. State law gives the chairs five days to call a meeting once formally notified by the state party chairwoman.

Elections supervisors have already mailed ballots to many overseas and military voters, so Freeman’s name will remain on the ballot.

State Division of Elections spokeswoman Sarah Revell said a notice will be sent to voters in the district indicating that a vote for Freeman would be counted for the person designated by the party. Freeman was in the middle of her third run for Congress, and was competing against Republican Greg Steube to take the 17th district seat of Representative Tom Rooney. 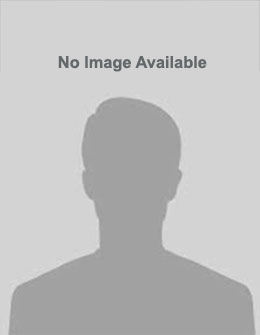 This is very sad news. My condolences to her family as well.  Thank you for the information about how the election process will now go.