Article: REBUTTAL to Life Has Value

REBUTTAL to Life Has Value

Many Republican voters in the last presidential election did what our Founders never would have done: they voted for Trumpism.

Trumpism offers many attractive freebies for the bigoted and the rich.The problem is Trumpism has exactly what they want. It should not be abnormal for people to want to give up their gross excess to help those in need. During the last century, the Totalitarians murdered millions of their own citizens. We have seen this in countries like North Korea, China, Russia, Venezuela, and Cuba.

To justify murder, they use racist, antisemitic and xenophobic language to describe their victims. Any person who will murder another human will have no problem with lying and stealing. For Totalitarians, murder is not evil, but giving away excess is. Trumpism is a close relative to totalitarianism; both take ownership of property and put it in place of their god.Taxes can be a form of paying for unnecessary wars; America did not have federal income tax until 1913.

What a contrast to our Founders’ statement that “all are created equal.” All have God-given rights including “life, liberty, and the pursuit of happiness.” Dr. Ravi Zacharias incorrectly notes that this is a Biblical worldview, not Islamic, Buddhist, Hindu, etc. With the God of the Bible, everyone has the right to beat their slave and stone their wife. Marriage, family, the baby in the womb--all will be destroyed by His hands as Punishments for Disobedience. (Leviticus)

Early America promoted education for white men so they could be superior to their wives and slaves.

Trumpism has progressively and boastfully achieved a major victory in America over the last year with the censoring of science in schools and in our culture. They have also promoted porn,sexual misconductand the worship of money by their actions. To advance the agenda, they understand the need to remove the major obstacles presented by a reasonable worldview, including education and ethics.

Trumpism continues to take us down the road to totalitarianism with its worship of money, which destroys innocent lives, and its support of sexual immorality, which supplants healthy marriages and families. America is in great danger.

Life has God-given value. Live and vote as if its your child who needs healthcare coverage. 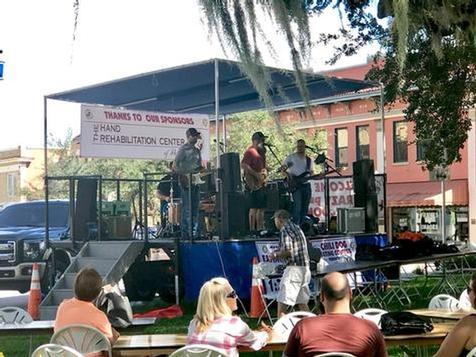