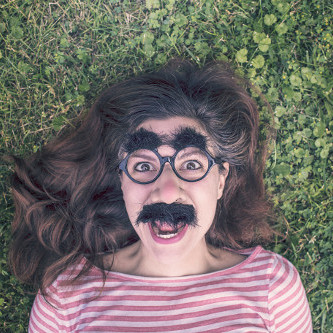 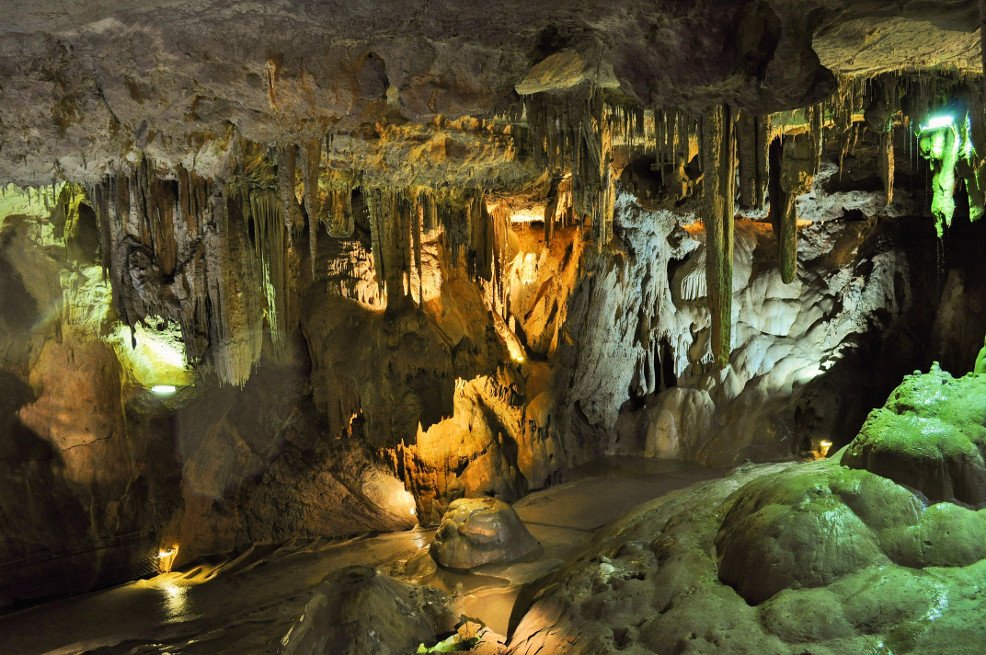 A group of scientists in Brazil described and named a new species of cave-dwelling spider. They decided to name the spider “Iandumoema smeagol” after the original name of a Lord of the Rings character that lives in a cave and coveted the One Ring.  Unfortunately, “Smeagol” is a kind-hearted outdoor-dwelling hobbit that only becomes “Gollum” after being corrupted by the One Ring.  (Coincidentally, The Lord of the Rings contains a large cave-dwelling spider: Shelob.) 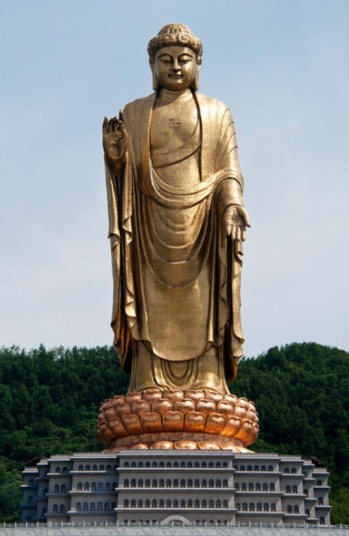 The current tallest statue in the world is the Spring Temple Buddha located in the Zhaocun township of Lushan County, Henan, China. It is a statue depicting Vairocana Buddha and was built in 2002. It is 503ft tall, which includes a 66 ft lotus throne placed on a 82 ft pedestal/building. That’s almost 200ft. taller than the Statue of Liberty, which stands at 305 ft. 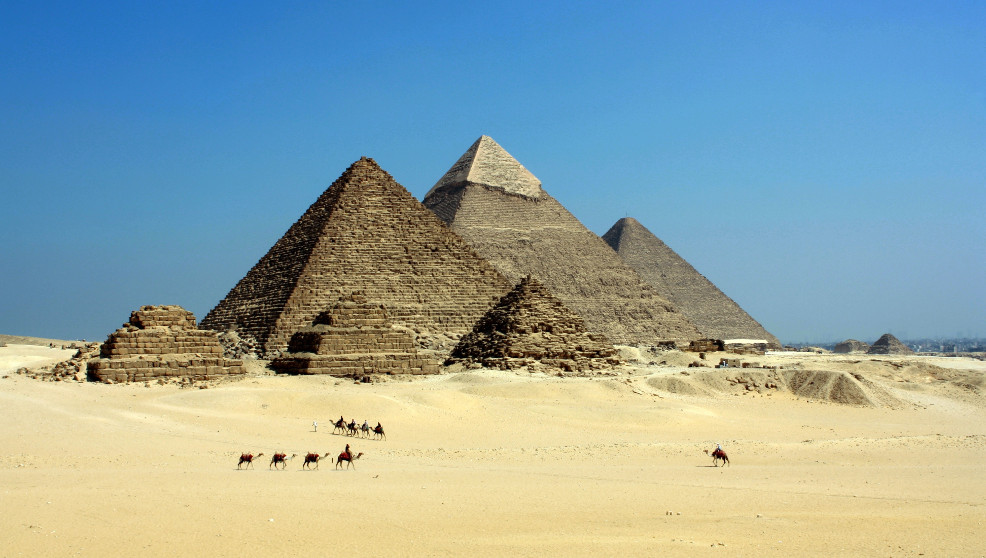 Cleopatra (Born around 30 BC) lived closer to the first landing on the moon (1969AD) than the building of the Great Pyramid (2560BC). Not only that, but the last of the wooly mammoths didn’t die out until around 1650BC, A full thousands years after the Giza Pyramids were built! 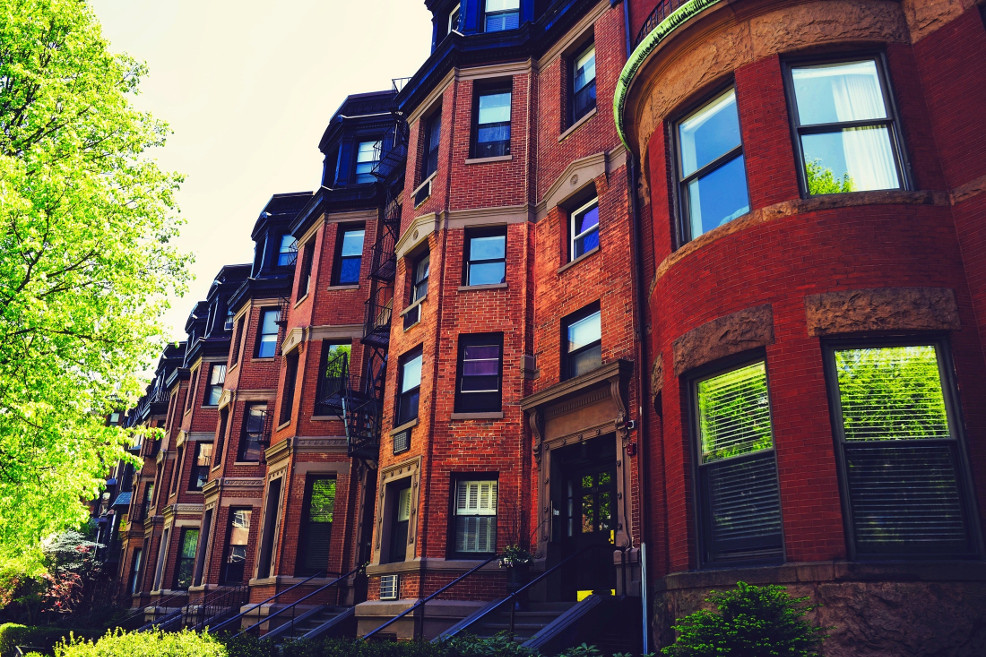 Harvard University was founded before Modern Calculus was understood.  Harvard, the oldest university in the united states was founded in 1636.  Modern calculus was developed later in the 17th century by Isaac Newton and Gottfried Wilhelm Leibniz. (Elements of calculus, however, date back as far as ancient Egypt, China, and Greece.) 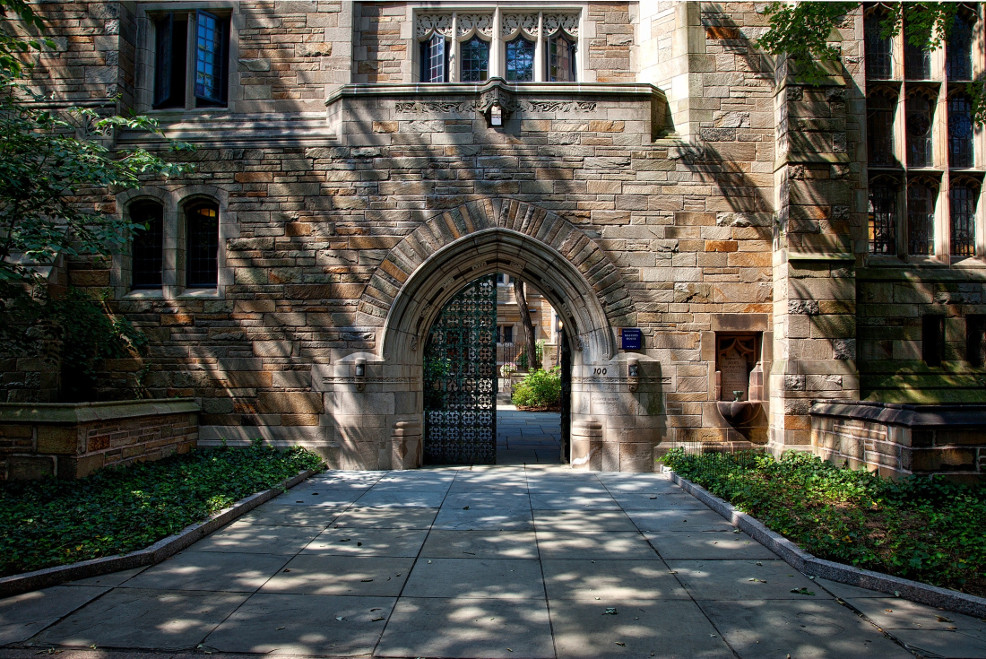 The University of Oxford, with recorded teaching as far back as 1096AD (Though officially founded in 1249), is the oldest English speaking University in operation.  The University is so old it actually predates the Aztec civilization as we know it, with the founding of Tenchtitlán in 1325AD