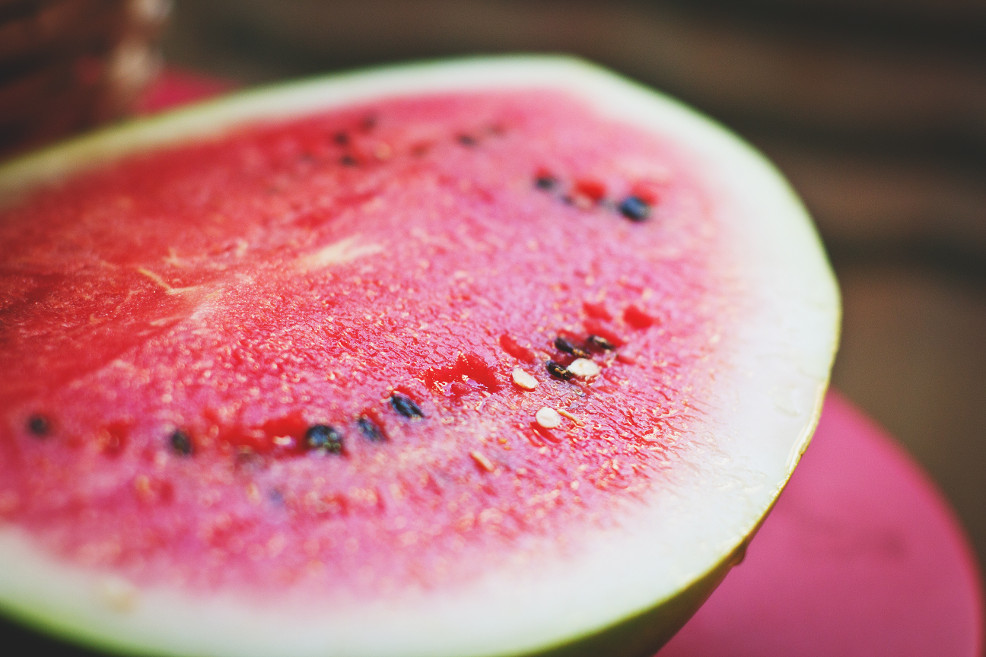 Oklahoma’s State vegetable is the watermelon, where the fruit has been officially declared a vegetable. 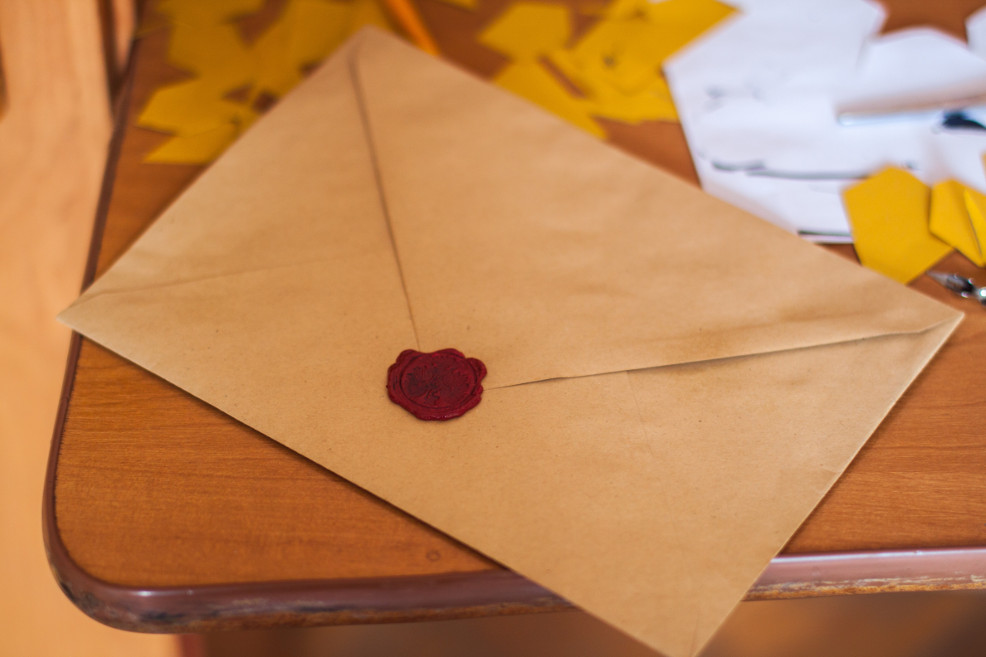 The US Postmaster General is the 2nd highest paid government official, behind the President of the United States of America. 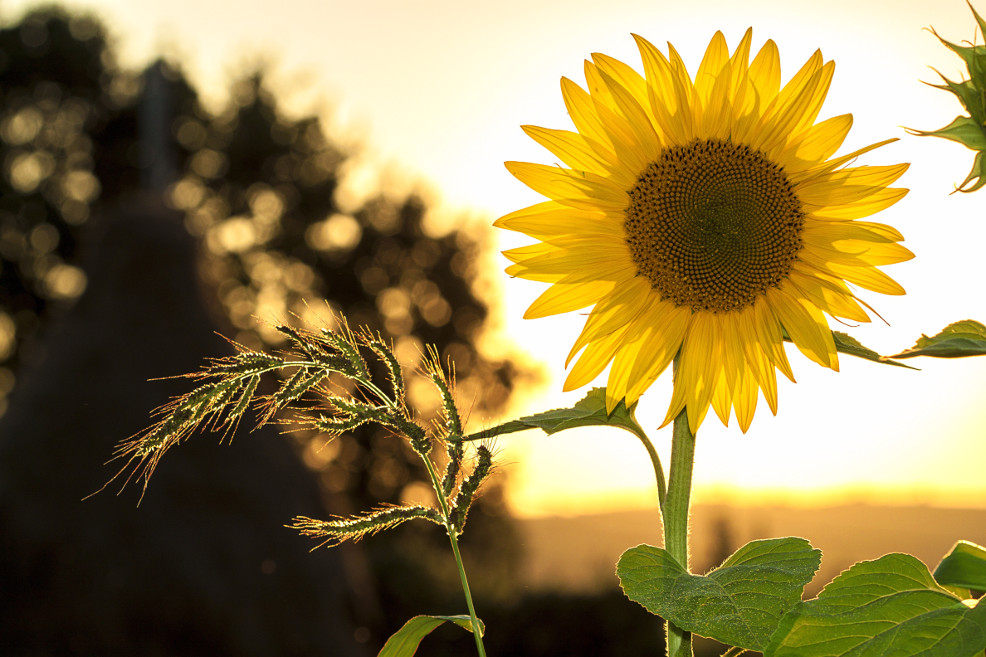 Van Gogh sold only one single painting in his lifetime. 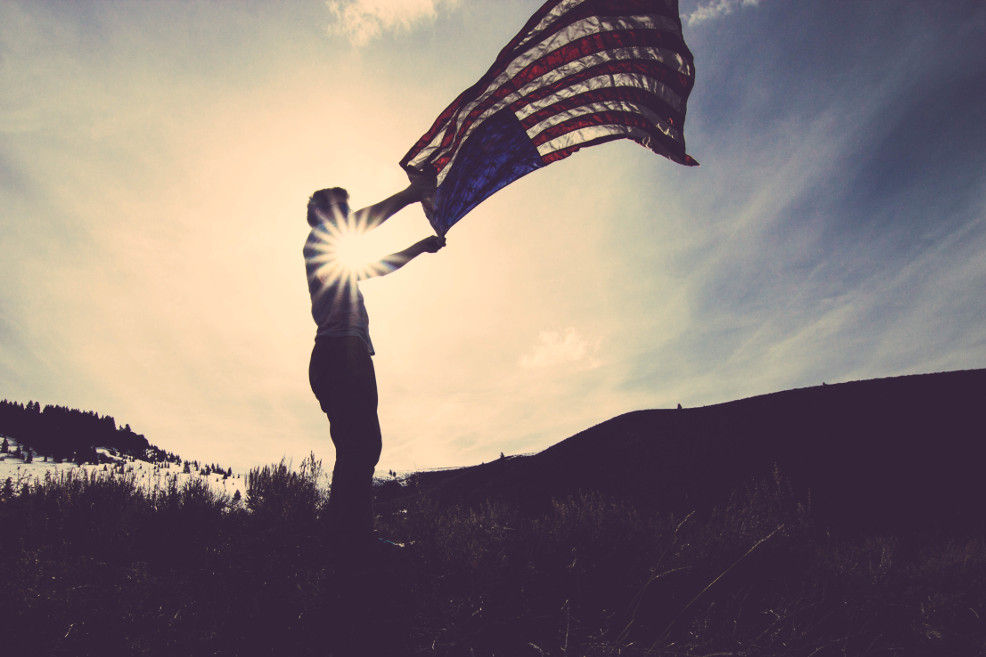 A statue of George Washington stands in Trafalgar Square, London.  Because Washington once said he would never again set foot on English soil, the statue was also supplied with a patch of American soil on which to place it.