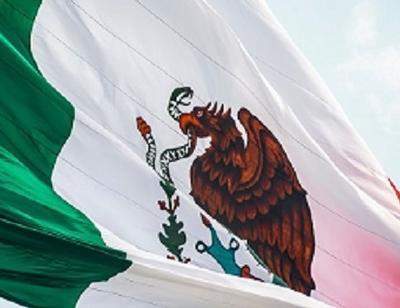 Get your party hats on and get ready to fiesta like there is no tomorrow! Cinco de Mayo is here and I don't know about you, but I am pretty excited. For years, the United States and other parts of North America have celebrated this day, and mainly used it as an excuse to drink in excess and stay out all hours of the night. Many people do not know the real reason we celebrate Cinco de Mayo, or why others do not. For years, many people thought that Cinco de Mayo was Mexico's Independence Day. However, their Independence Day is on September 16. May 5, 1862 was the day that the Mexican army defeated France. Mexico had defaulted on its debt to France and several other countries. And Napoleon III used that vulnerability to create a monarchy in North America and attacked the small city of Peubla on May 5.

General Ignacio Zaragoza called on his army to fight against the French. The battle last one day and the French lost about 500 troops while Mexico lost less than 100 out of the 2,000 that showed up. From that, Cinco de Mayo became a “day of Mexican pride”, according to Olivia Young with businessinsider.com. Today, Americans celebrate this day more than any other country in the world. More beer is consumed on Cinco de Mayo than the Superbowl or St. Patrick's Day. Young says that in 2015 $735 million was spent on beer during the week leading up to Cinco de Mayo. Even the White House has participated in Cinco de Mayo festivities in the past.

Most celebrations are easy to find in the U.S. but not many people go all out and wear sombreros outside of North America. In our small town community, there aren't that many places that are hosting Cinco de Mayo specific parties, however most restaurants and bars will be open for business IF you are feeling the fiesta spirit!

Be sure to comment down below if you know any places that are hosting Cinco de Mayo parties!

From all of us here at sebring.com, stay safe this weekend!

For more information about Cinco de Mayo, check out the links below: