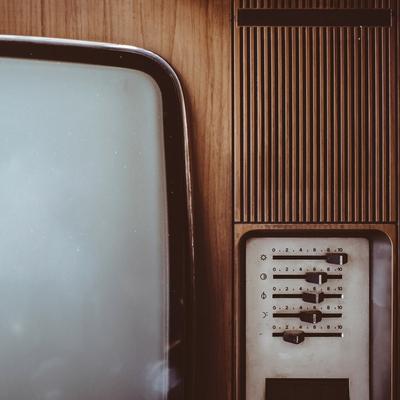 Another 5 shows set in Florida (and one honorable mention).  Our first collection were are filmed in Florida, but these 6 were all filmed out of state. The Golden Girls is an iconic Florida show set in a Miami based retirement community.  While it was filmed in California, it's obvious that the ladies thought that Miami was nice.  They even said it twice (or thrice.) I Dream of Jeannie

Florida does not always come to mind when you think of "I Dream of Jeannie," but one important part of the show points to its location.  Capt. Tony Nelson, the other main character, happens to be an astronaut.  While Huston might handle problems, Coca Beach is where the astronauts work and train. Cougar Town is set in the fictional town of "Gulf Haven" Florida, which is meant to be located in Sarasota County.  Another Florida show filmed in California, Cougar Town still does a great job of being Floridian at it's heart. The 2014-15 season of American Horror Story, "Freak Show" was set in Jupiter Florida, circa 1952.  While Florida might seem a fairly random location at first; Florida is no stranger to strange people or, in the case of Gibsonton, circus and carnival workers. Fresh Off the Boat

Fresh off the Boat is the only entry on the list set in Central Florida.  It is the story of a Taiwanese family moving from Washington D.C. to the 90's suburbs of Orlando, a place with very little Asian population at the time.  Despite Orlando being thought of as the filming center of the state, this is another Florida Show filmed primarily in California. Seinfeld is about as New York as it gets, but that being said, the show still gets an honorable mention as a few episodes did feature the Florida condo home of Jerry's parents, "Del Boca Vista."