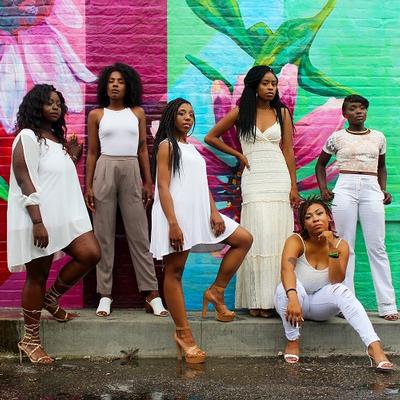 Black History Month was originally Created in 1926 by Carter G. Woodson, a noted African American historian, scholar, educator, and publisher.  It was focused around traditional days of commemorating the black past to extend public’s study of black history. The month celebrates the contributions of African Americans to U.S. History and those who struggled with adversity to achieve full citizenship in American society.

To find out more information check out:

Photo by Clarke Sanders on Unsplash