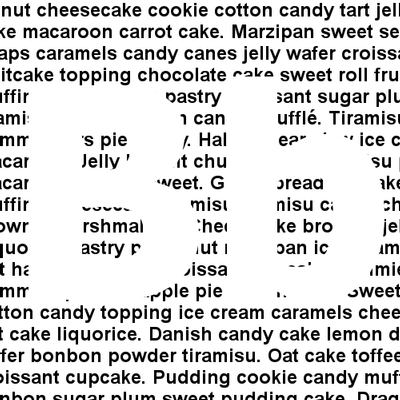 The word “ostracize” comes from Ancient Greece, where the practice of a democratic vote extended to citizens voting to decide if a dangerous individual should be banished. They did this by writing their vote on a shard of broken pottery – an “ostrakon”. If the vote came back in favor of banishing the individual, they were “ostracized”. The word “whisky” has Gaelic (Scottish/Irish) origins. It comes from the Anglicization of the words 'uisge beatha' which literally translated means 'water of life'. Who knew that the word “clue” derives from Greek mythology. It comes from the word “clew”, meaning a ball of yarn. In Greek mythology, Ariadne gives Theseus a ball of yarn to help him find his way out of the Minotaur’s labyrinth. He found his way out by following the “clew”. The word gained its modern-day spelling in the 15th century, a time when spelling was rather more fluid than it is today. The word “lukewarm” is a Middle English word that's redundant as 'luke' meant warm back then. So the word lukewarm quite literally would mean 'warm warm'. Buck, the slang term for an American dollar comes from the fact that on the American frontier deerskins were used as units of commerce.

If you missed the previous article: