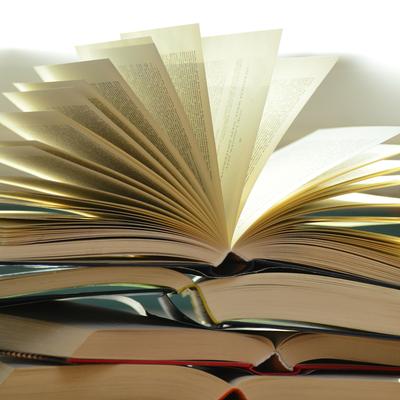 Florida has a rich history of authors, and continues to put out a variety of talented individuals to this day. We've put together a list of a few iconic Floridian authors, but they are only a small taste of what Florida has to offer. Some of these people came from Florida, while others moved to the state later in life. Either way, they've come to have an identity associated with our great state.

A Native Floridian that has written for the Miami Herald since 1976. He released his first book, Powder Burn, in 1981 and has since written over 20 novels of which 18 have appeared on the New York Times Best Seller's list. He is known for a generally humorous crime fiction style that often features themes of environmentalism and political corruption, set in Florida. In 2002, Carl released his first YA Novel, Hoot and has since written 5 more, with another due out in later 2018.

Another Native Floridan, Jeff Lindsay (Pen name of Jeffry P. Freundlich) is best known for his popular series based on his vigilante character Dexter Morgan. Many of his earlier works are co-authored with his wife, Hillary Hemmingway, another Floridian author and the neice of Ernest Hemmingway. The Dexter series itself, later made into a Showtime Original TV series, is also based in Miami, FL.

Robert frost is considered one of the greatest American poets of the century. While not a native Floridian, he did spend his winters in Florida for a large part of his life. Frost built a home on five acres of land in South Miami, which he named Pencil Pines because “he had never made a penny from anything that did not involve the use of a pencil.”

Zora Neale Hurston was an influential anthropologist and author of African-American literature, who portrayed struggles of the early 20th Century American South. Hurston was born in Alabama but at age 3 moved to Eatonville, Florida, one of the first all-black towns incorporated in the United States and a frequent backdrop for her stories. In 2002, scholar Molefi Kete Asante listed Zora Neale Hurston on his list of 100 Greatest African Americans.