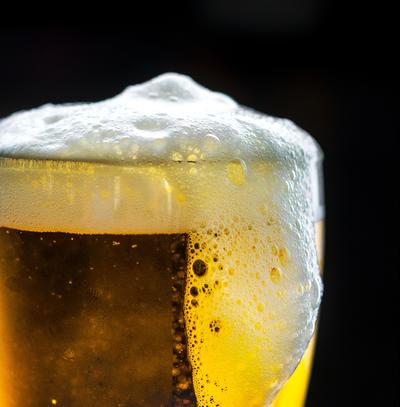 Sebring's Craft Beer Festival, formerly know as “Another Round on the Circle” is coming back to the Sebring Circle, October 20th from 6pm to 9pm, rain or shine. Now in it's 6th year, the evening event is quite the extravaganza! The event hosts tastings for a large assortment of craft and local beers, small bites from local restaurants, and live music. This year's live music event is Black Bird Anthem. Last year's Festival hosted more than 25 tents with an assortment of over 65 beers to choose from and a variety of bites to eat. Wonder how it will work when you show up? With a ticket to the event, you'll get access to all the beer, music, and food you like. VIP tickets will give you additional access to the Circle Theater which will include a VIP lounge with private bar and private restrooms as well as the after party. VIP tickets are limited. As a ticket holder you are given a sample cup and pamphlet of all the beer on site. You are free to sample as many types of beer as you would like using your cup, noting favorites. There are no limits on the beer, but as craft beer is generally higher ABV than typical beers, attendees are urged to drink responsibly and bring or arrange for a designated driver.

You can purchase tickets online at tickets.beerfests.com/event/sebring2018

A Special Thanks to the CRA for Sponsoring the event!

Proceeds to benefit Children's Museum of the Highlands. 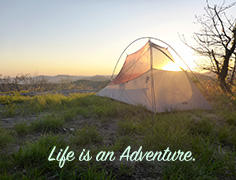